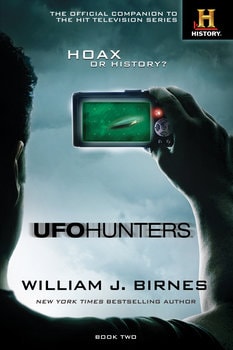 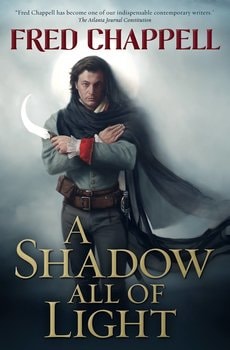 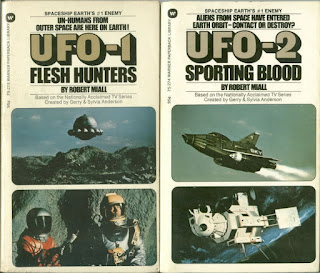 To see the whole bracket, click here.
Posted by Fantastic Reviews at 1:53 PM